On Oct. 3, 2016, Travis Blau received the call he had been desperately awaiting: He was getting a new pair of lungs.

“I was so weak then. When they took me to the hospital (for the surgery), I had to be carried to the car. I remember thinking, ‘I can’t believe my girlfriend is helping me get into the car.’ It was heartbreaking,” said Blau, who underwent a nine-hour lung transplant the next day—his 27th birthday.

Blau, a sixth-grade English teacher, has cystic fibrosis, an incurable genetic disorder that severely impairs lung function. Those who suffer from the disease have trouble processing and hydrating mucous in the lungs, explained Dr. Robert Zanni, Blau’s pulmonologist.

“Their mucous gets thick, and the older a person gets, the worse it gets, the more the lungs deteriorate to the point of eventual destruction,” Zanni said.

The average life expectancy of a person with the disease in the United States is about 37; however, more and more people are living longer, and it is now estimated that anyone born with the disease after the year 2000 will survive into his or her 50s. 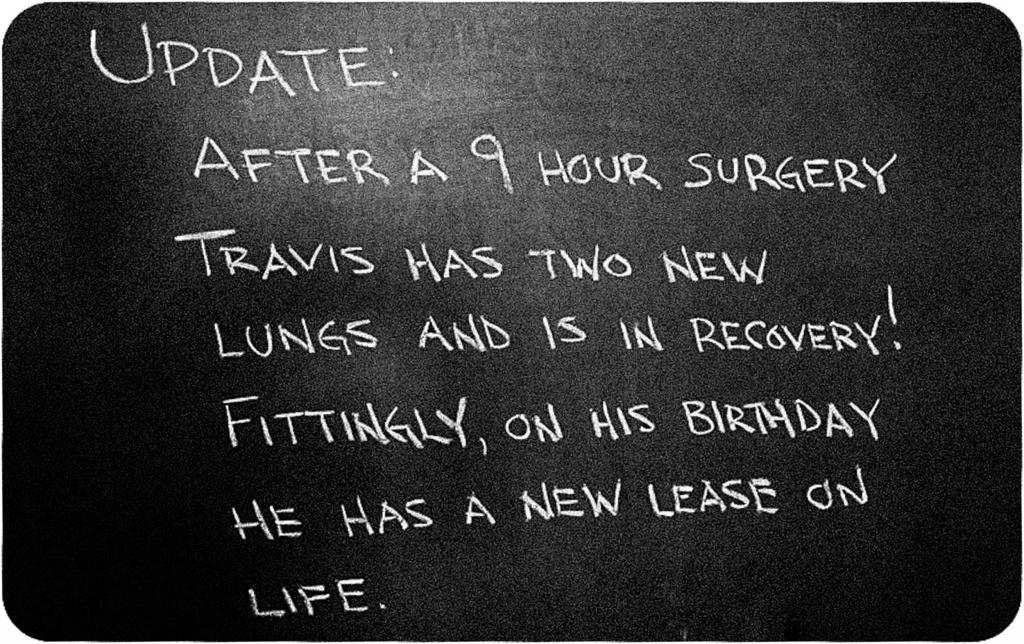 For two years leading up to his transplant, Blau trained at CrossFit Woodland Park in Woodland Park, New Jersey. During this time, he increased his strength and endurance and even saw his lung function increase from 19 to 35 percent, as measured by a pulmonary function test (PFT).

CrossFit also helped Blau gain mass. At 5 foot 9, he said he always had a hard time gaining weight, likely because cystic fibrosis also affects the pancreas’ ability to absorb fat, he explained. When Blau started CrossFit, he weighed 125 lb., which increased to 145 lb. thanks to the strength training he did at CrossFit Woodland Park, he said.

Still, the cystic fibrosis couldn’t be stopped, and Blau caught a virus that caused his lungs to take a rapid turn for the worse.

“I did this six-minute walking test, and I wasn’t able to make it even 15 seconds without stopping,” Blau said. That’s when his doctors got the ball rolling to get him a new set of lungs the following month.

Until those final weeks before surgery, Blau had worked out with oxygen, but he was suddenly too weak to walk, let alone train, he explained. When he underwent surgery, his lung function was just 18 percent.

What happened after his transplant is astounding: He recovered in a fraction of the expected time. 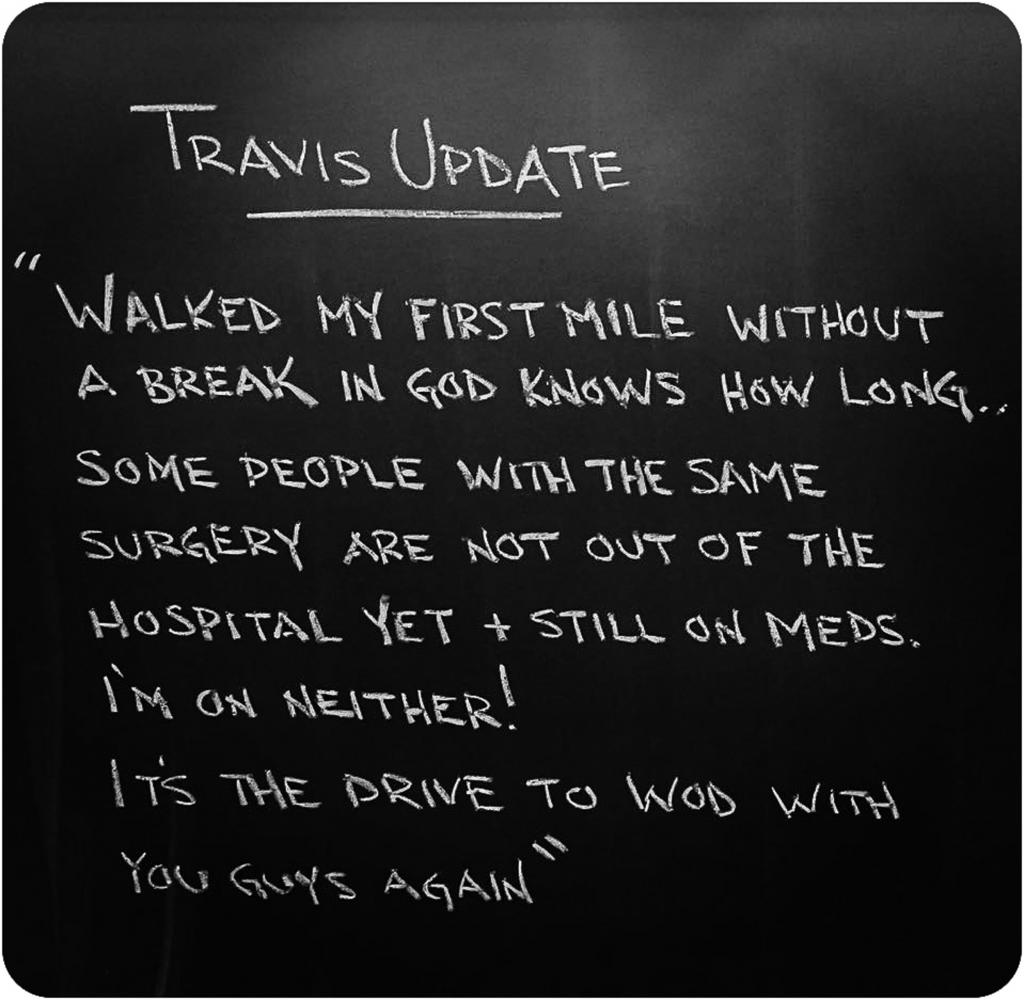 “I recovered in two months. Some people take up to a year. After surgery, you’re supposed to stay isolated for six months to a year. The only time you’re supposed to leave the house is to go for a walk or go to the doctors, but my body recovered so much faster than that, and I was able to go back to work in December, just two and a half months after surgery,” Blau said.

“His recovery has been absolutely remarkable. He was very ill going into it. He amazed us that he was still doing CrossFit just months before his transplant. But it ultimately helped him maintain good muscle strength. The more fit you are and the better muscle conditioning you have, (the easier you can) withstand the effects of surgery,” Zanni said.

He added: “The entire transplant team was just so impressed with his overall physical fitness and ability to recover because of it.”

Blau also credits his uncharacteristically fast recovery to his physical fitness. It’s the reason his current lung function is at 97 percent, he added.

“CrossFit has everything to do with that because you’re not supposed to be that high after a transplant. Most people are in the mid-80s to low 90s, so it’s comforting to see 97 percent. I’m as good as I can be.”

More than a year post-surgery, Blau is stronger than ever, but the road to recovery was challenging, he admitted. When he returned to the gym just a month and a half after his transplant, he was incredibly weak.

“I obviously had to modify a lot of stuff then. I literally started from scratch,” he said.

His strength was down and his mobility was limited.

“My scar was a big part of the issue. It goes from armpit to armpit, so going overhead stretched the scar out and was extremely painful.” 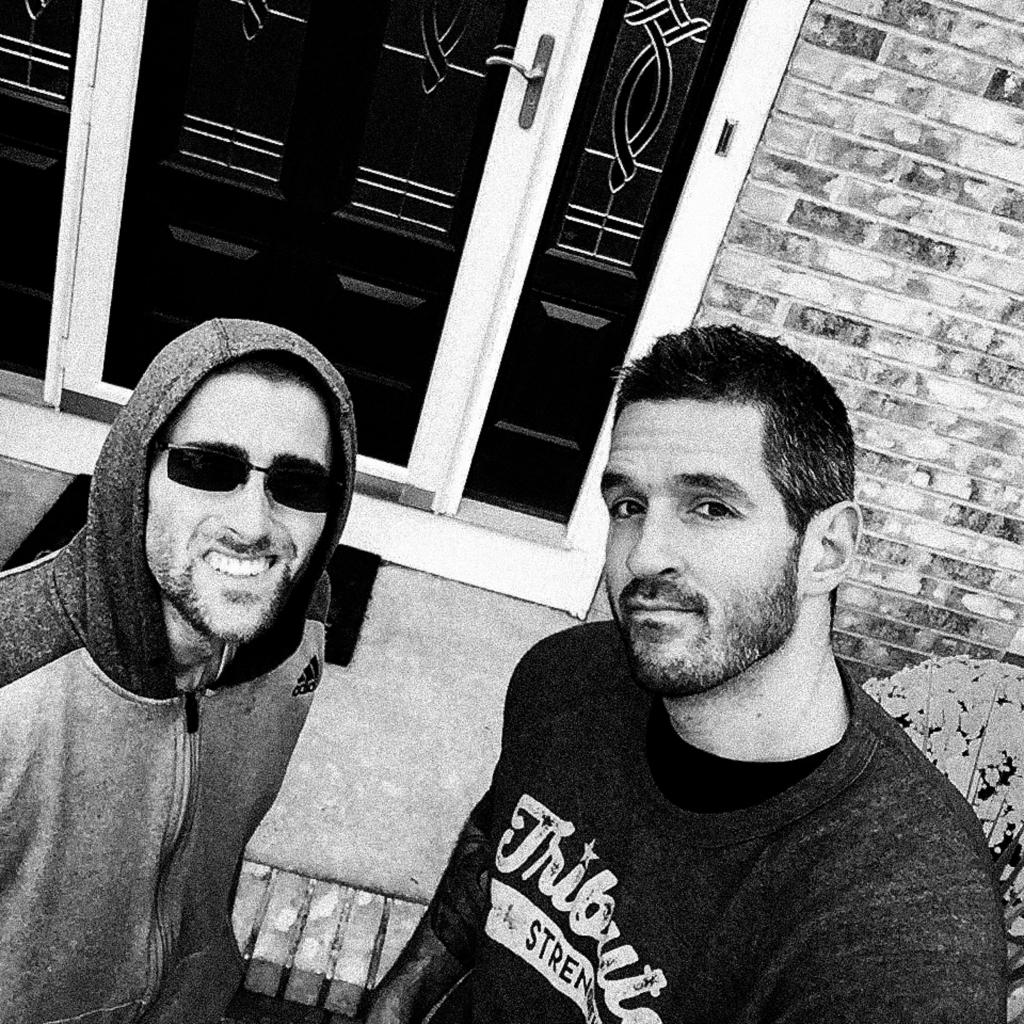 “Watching him go from someone who would struggle to walk 50 feet to someone participating in our summer track workouts is something that puts a pit in my stomach.”

Greco likened the experience to watching a child learn how to stand, walk and climb.

He added: “That was Travis. That is Travis. He’s a sponge for challenges, and I can’t blame him. He’s reborn.”

Today, with nearly perfect lung function, Blau said he feels like he has a second chance at life. This feeling motivates him to continue to strive to do things he’s never been able to, especially at the gym, he explained.

“I push myself every day I go to the gym. I go at 5 a.m. because I don’t want to miss. It’s a good feeling not having to worry about my health—or that I might pass out or that I need to take a break in the middle of the workout.”

He added: “I am by far at my best ever, even better than when I was a little kid. It’s wonderful.”

About the Author: Emily Beers is a CrossFit Journal contributor and coach at CrossFit Vancouver. She finished 37th at the 2014 Reebok CrossFit Games.